The blackfin cisco, scientific name Coregonus nigripinnis was a North American salmonid fish within the freshwater whitefish sub-family Coregoninae. This silvery, deep-bodied fish with black fins, giant eyes, a blunt snout, and a terminal mouth, was one of many largest types of ciscoes. The blackfin cisco used to inhabit the Great Lakes of North America till not too long ago however has been reported to have gone extinct.

The blackfin cisco is a member of the C. artedi advanced, whose taxonomy has not but been resolved, and it could not signify a sound species.

The Blackfin cisco was a species of ray-finned whitefish native to the Great Lakes in North America and characterized by its silvery body, black fins, and black stripe alongside its backbone. It was one of many largest of the ciscos, reaching a size of around 51cm.

By the 1940s, the numbers of blackfin cisco have been rapidly declining. It was last seen in Lake Huron in 1923 and Lake Michigan in 1969 and was formally listed as extinct in 1996.

It was a darkish silvery color, with a darkish inexperienced to black back, and pink or purple on the edges; the outer half of the fins was black. Blackfin ciscoes measured as much as 510 mm (21 inches in size). Its most well-liked habitat was chilly lakes at depths of as much as 180 meters.

Overall coloration darkish silvery, with pink or purple iridescence on sides, back darkish inexperienced to black and silvery under. Maxillary and mandible whitish however closely pigmented. All fish usually black, notably on the outer half. 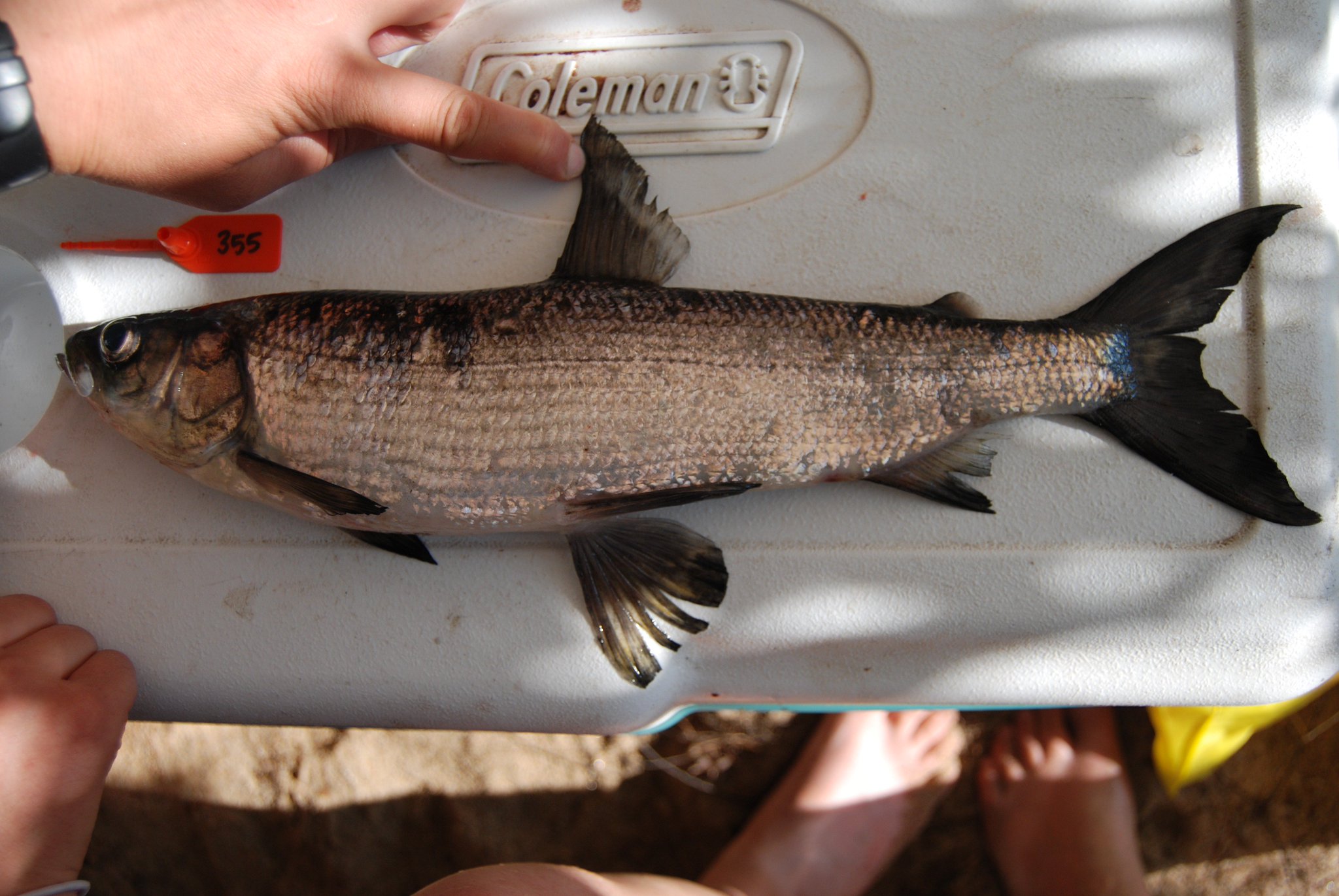 The decline of the species was largely brought on by overfishing, which occurred through the 1950s as the results of mismanagement in an unregulated fishery, and predation from the invading sea lamprey.

Blackfin ciscoes have been commercially fished till the early 1960s when declining shares made the fishery uneconomic. Current threats to any remaining populations embody industrial fishing, predation by rainbow smelt, and interbreeding with lake herring.

The blackfin cisco was finally seen in Lake Huron in 1960 and in Lake Michigan in 1969. The final sighting of the previously-linked “cyanopterus” inhabitants was in 2006 in Long Lake close to Thunder Bay on Lake Superior. This species should be extant in Lake Nipigon.

The IUCN Red List lists it as extinct in 1996. The Committee on the Status of Endangered Wildlife in Canada listed it as threatened in 1988 and as information poor in 2007, because of the uncertainty of its taxonomic standing.

Efforts are being made to contemplate reintroducing populations of cisco into the Great Lakes, particularly Lake Michigan.

The generally cited causes for the extinction of C. nigripinnis are overfishing, predation by the invasive, non-native sea lamprey, and introgressive hybridization, whereby the genes of 1 species are integrated into the gene pool of one other.

This is consistent with the discrepancy between the taxonomy of this species and the cisco (C. artedi), which means that the blackfin cisco, or some new hybrid species, might nonetheless be extant in some areas of Canada, the place unconfirmed sightings have been made in 2006.