Sloanes viperfish, Choliodas sloanes is a predatory, mesoplastic dragonfish that is found in deep-pelagic waters around the world. The species was first described by German scientists Marcus Eleazar Bloch and Johann Gottlob Snyder in their 1801 treatise Sistema Ichthologia: Iconisb CX Painting, Volume 1.

It can range in size from 22mm to 220mm, and is a silver-blue color. It has two rows of photophores, on each side of the central part of its body. 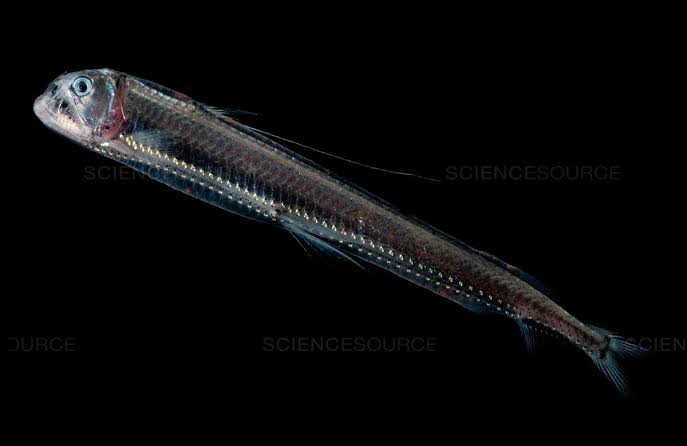 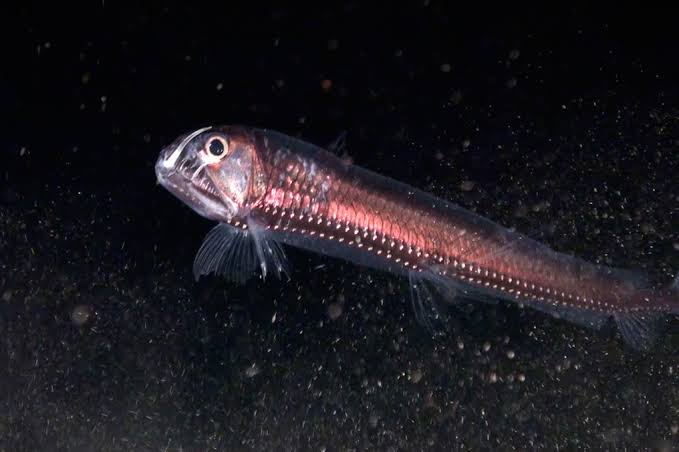 The primary feature of interest for sloanes viperfish is its large teeth. When the jaw is closed, the teeth fit together to form a cage so that the victim is trapped.

Its jaw can remain unchanged, it can open up to 90% of its mouth and can hold prey up to 63% of its body size. Its teeth are firmly fixed, more firmly attached to the jaw bone than desperate like any other fish species.

It needs to be able to open its jaw so wide for its large tooth stability. Also, it does not have the floor of the mouth to aid in the expansion of the jaw

The size, shape, location, and a number of teeth in the C-shaped body are different between C. saloni and each fang is highly specialized. sloanes viperfish was probably tempted by his archive to wrap his long surface ray near his mouth with his photophore.

The most prominent premaxillary teeth, which are relatively straight and sharp, can then be used to wound larger prey. The second premaxillary tooth is thought to be used as a knife, holding the large prey. All teeth are assembled in a cage to hold in a small cage. 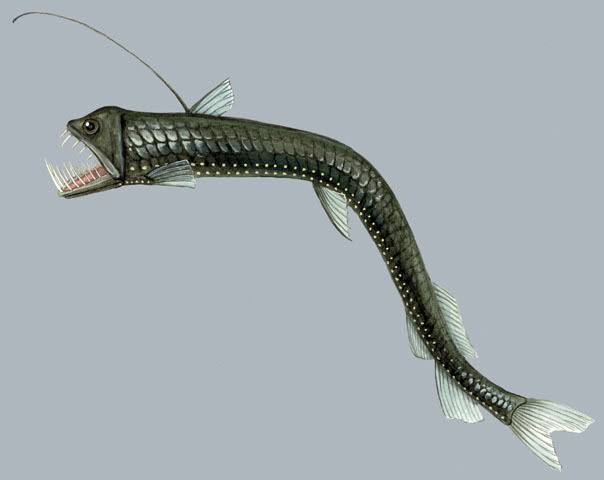 A major consumer of sloanes viperfish microfidae or lanternfish, it has a significant impact on their people in the Arabian Sea. An average sloanes viperfish individually receives at least one lantern every twelve days.

However, they are not like them in their diet. They also eat other fish, eggs, and shells. This is another thing that separates them from the C wings, which feed on crustaceans.

The species can be recognized by its large mouth, long fang-toothed teeth, and long front-page fin rays (up to half the body length). It is a dark dark silver-blue color with pale wings. The sides of the body are covered in hexagonal pigmented areas, each with one or more small photophores.