Boop boop, commonly called a bog, is a fish species of native seawater in the East Atlantic. In many languages, ​​its common name refers to its large (“bug”) eyes. It is found in Europe, Africa, the Azores and the Canary Islands from Norway to Angola and the Mediterranean and the coast of the Black Sea.

The Boop boop fish species avoids pure water like the Baltic Sea. East Atlantic: Angola with the Canary Islands, Cape Verde and Sao Tome-Principe Islands from Norway. Common from the Gulf of Biscay to Gibraltar.

It is also found in the Mediterranean and the Black Sea. A demersal and semi-pelagic feeder, it is generally available up to 100 meters and rarely up to 350 meters.

Boop boop fish consumes marine algae, crustaceans and some plankton in schools that rise to the surface overnight. Individuals can reach 36 cm but on average 20 cm.

The gender determination in Bog is unclear. Boop boop fish has been variously described as a primary level organism with a large number of intersex individuals, or protogenic intersex, individuals who began life as wives and later became males. 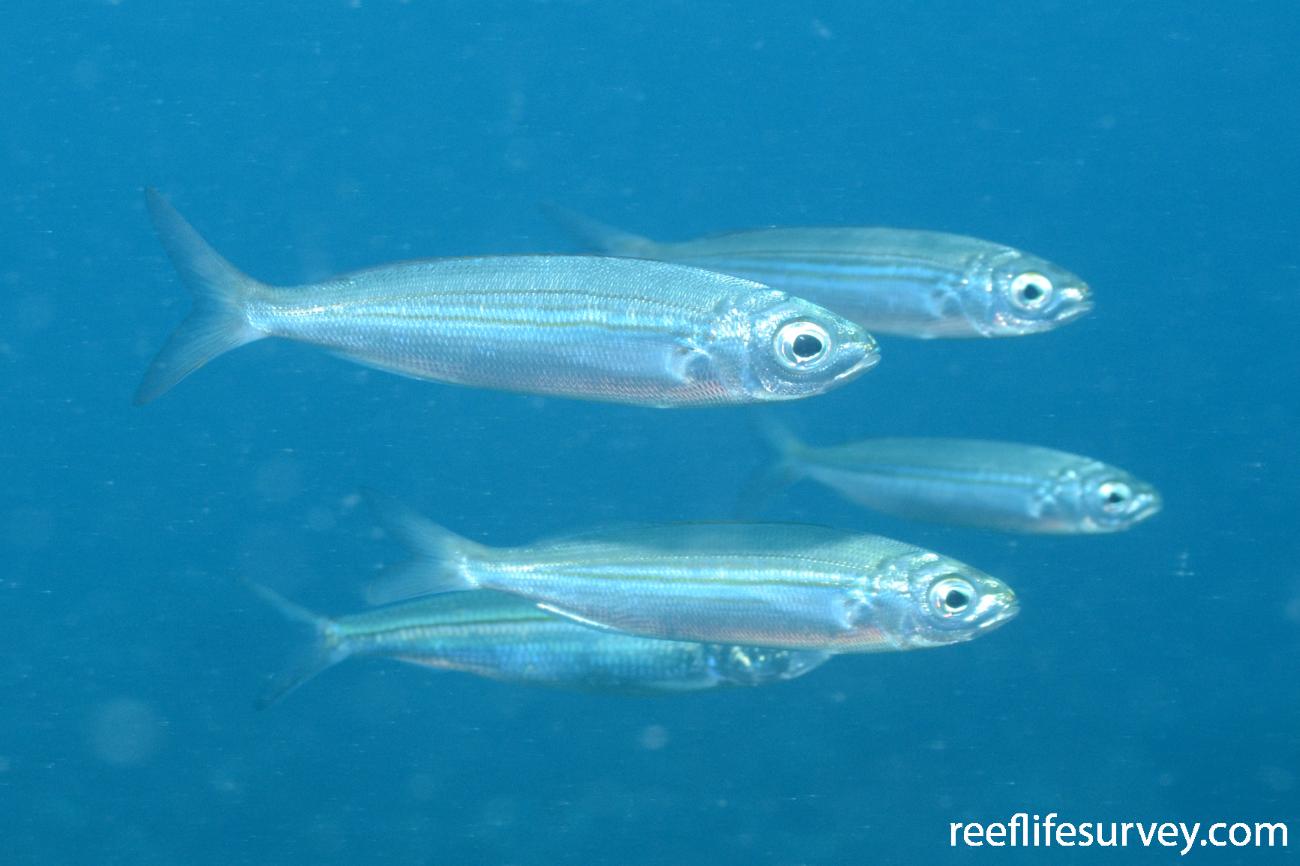 Clean and pan-fried, broiled or freshly baked, Boop boop fish taste is good, but their gut flora soon spreads unpleasant flavors in their flesh. Most of the catch is used for fish mill or tuna fishing tops.

The Boop boop fish is host to a variety of parasites, such as mitogen-to-monogenous flatworms (such as microcotyl ecibi), Acanthocephalan-spined head worms, nematode roundworms, isopods and copepod crustaceans.

After the spread of Prestige oil in 2002, the community of parasitic species living in the bogs caught off the coast of Spain changed significantly.