Undoubtedly, adding new fish to the tank is a big deal. The ultimate success depends on what type of fish you have chosen as well as how you are maintaining your aquarium. It is a common question beginners ask on the internet, what fish to add in new tank water? An aquarium lover also ned to learn how long should you wait before putting fish in a new tank of cold water, starting a fish tank for beginners?

How many fish to put?

Remember one word when looking at the numerous lovely fish at the pet store: moderation. Only two or three fish should be introduced to a tank at a time in most situations. Additional fish can be added gradually once the nitrogen cycle is established and the tank is steady. When adding the next set of fish, though, the same rule applies. Moderation is required: only a few should be added at a time.

Factors to Consider When Buying Fish

Owners of fish want fish that have the highest physical attractiveness. Pretty fish are sometimes good options for beginners, but there are other criteria to consider. A novice fish should have the following characteristics:

Small schooling fish are often good first fish, but if the tank is fresh, avoid adding a complete school at once. If you wish to grow multiple species, don’t start them all at once. Instead, construct one school before moving on to the next species.

Tetras, for example, are schooling fish that should be avoided in any new aquarium. Most are more sensitive to water conditions than other fish, and many do not make it through the first few weeks of life. Before adding Tetras to a tank, it’s usually better to wait until it’s fully developed.

The First Fish Was Wrong

If you’re wondering why your favorite fish isn’t on the “good first fish” list, here are some common freshwater species that you shouldn’t keep.

Catfish: Many catfish are sensitive to the start-up cycle, or they grow too huge to be suitable initial fish. The common Pleco, for example, is a robust fish that can grow to be quite large. The Otocinclus is a tiny fish that is extremely susceptible to the toxins found in a new tank.

Goldfish: Goldfish are cold-water fish that produce a lot of waste, so they need their own tank. However, the goldfish bowl isn’t the best place for them. If you want a goldfish, keep it in a large tank with the only goldfish. Still you can go with it since most of the people have a soft corner for this.

Let’s find below 10 fantastic fished to choose as a beginner for your lovely aquarium:

You’ve just installed a brand-new aquarium. Filling it with fish is the next stage. However, choosing the right species for your aquarium can be difficult because you don’t want one fish to consume another! So here are some of the greatest fish to start with.

Goldfish are easy to care for and may be found at pet stores all around the world. Food is also rather easy to come by for them. The most important aspect of their care is to ensure that the water is clean and that they are not overfed.

These are attractive fish that are easy to care for, but they can grow to be quite large. If you want to keep angelfish, make sure your tank is at least 55 gallons. Also, start with just one because they have a habit of fighting between themselves.

These fish get along nicely with other species, making them a popular choice among fish enthusiasts. They are also incredibly clean fish, making them simple to care for in that regard. Catfish, on the other hand, are difficult to come by in many pet stores, but they are well worth seeking out.

Mollies are another great starter fish since they come in so many different sizes, shapes, and colors. They also get along well with other fish and eat mostly plant-based diets.

The neon tetra is a simple fish to keep. As a result, they’re quite popular among aquarium hobbyists. They’re tiny, but their blue neon, and red stripes make them stand out. They are relatively quiet and enjoy being in groups.

Another easygoing fish is the rainbowfish. They have the most beautiful colors when fully grown. They are calm, get along with other fish, and are simple to care for.

Cichlids are visually appealing fish that is perfect for aquariums. They are quite popular among fish enthusiasts since they are easy to breed and get along with all types of fish. It is necessary to keep them in warm water for adding the new fish to the tank.

Barbs are more aggressive than the other species mentioned, especially when it comes to angelfish and tetras. They can also be rather enormous, ranging from a few inches to several feet. They are, nevertheless, bright fish that will definitely fascinate any fish enthusiast.

Platies are a pretty laid-back kind of fish. When it comes to other fish, it’s relatively calm. They also come in a variety of colors and sizes. They are also simple to feed, making them excellent starter fish.

The guppy is a favorite of many aquarium owners since they are reasonably inexpensive to maintain and easy to care for. Because their tummies are so small, they don’t require much food. Of course, they have a reputation for breeding swiftly, so you’ll want to keep an eye on them. 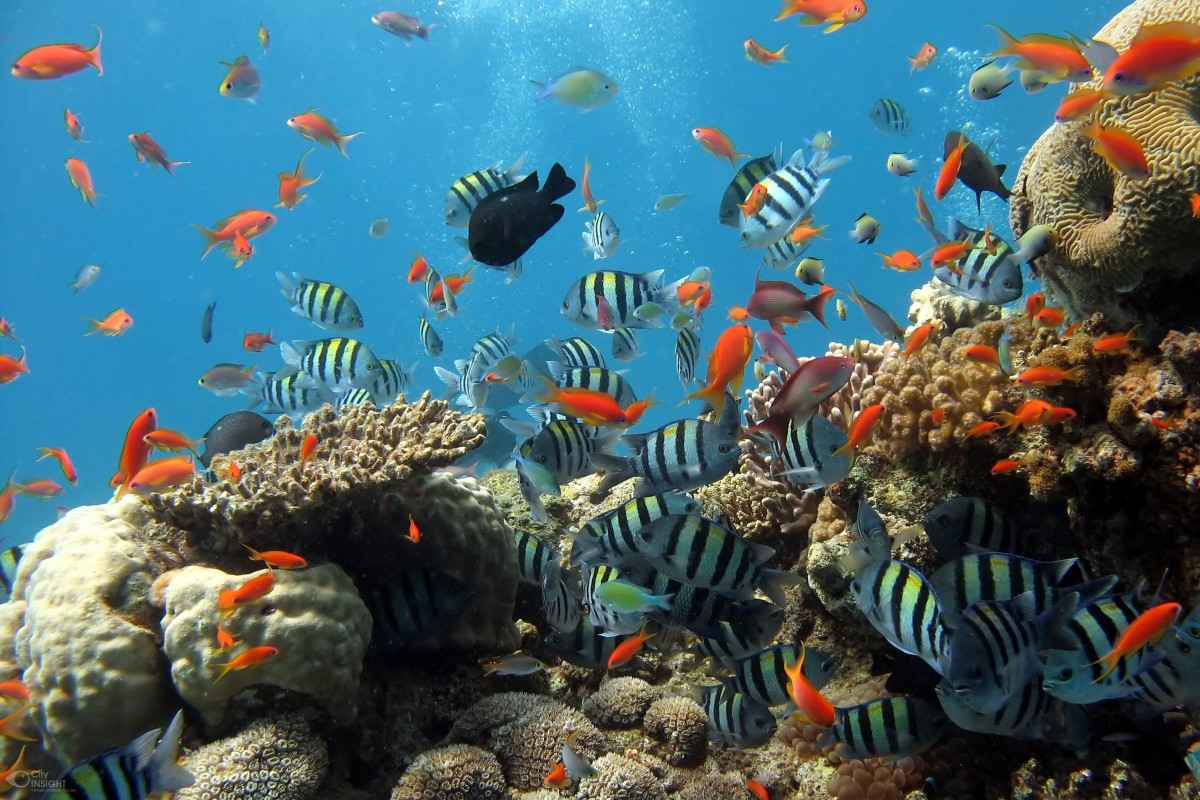 As a result, the fish mentioned above, as well as others, are readily available at your local pet or fish store. They’re also simple to care for, resilient, and great for adding the new fish to the tank, which will definitely keep you entertained in your new aquarium.

Can you put fish in a new tank right away?

Make careful to set up your new aquarium, add water, substrate, and plants, and let it settle for at least 24 to 48 hours before adding fish. After you’ve built up your aquarium, you’ll be able to choose the fish you want to put in it.

Can you put cold water fish straight into a new tank?

A fish tank must be refilled with cold tap water and then filtered with specialized water treatment to remove any contaminants from the water. The water should also be adjusted to room temperature before the fish are introduced so that they are not shocked.

How long do you leave a cold water fish tank before adding fish?

Wait for a couple of days to ensure that everything is working properly. A small number of fish can be put in your cold water aquarium 5 to 7 days after it is set up. (At least a week should pass before adding any more fish.)

When to do the first water change in the new aquarium?

After 15 days, perform a 25% water change. Before adding tap water to your aquarium, make sure to treat it with Aqueon Water Conditioner. There are several approaches to how much and how often water should be changed, but a 10% to 25% change every 1 to 2 weeks is a fair rule of thumb.

How to cycle a new fish tank?

The first step is to set up your new aquarium. Unsurprisingly, you’ll need to set up your tank before you can begin cycling it!
Step two: toss in a couple of fish.
Step three: keep your fish’s food intake to a minimum.
Step four is to change the water on a regular basis.
Step five is to put your toe in the water.

Can you add fish to a new tank right away?

How long should you wait before putting goldfish in a new tank?

Before introducing extra fish, wait until the ammonia and nitrite levels have risen and then decreased to zero. Because the first Nitrogen cycle takes roughly 3-6 weeks in a new aquarium, just a few fish should be added every week during this time.